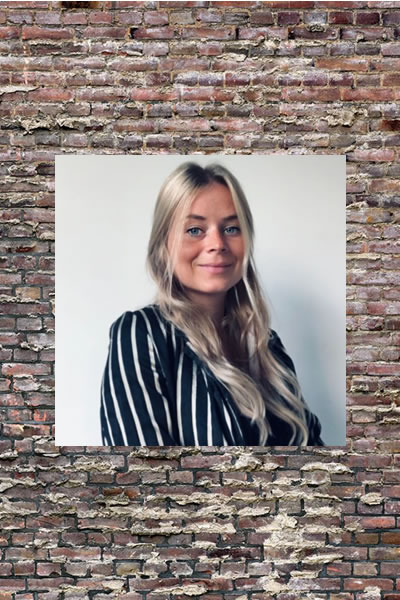 The study aims to combine social psychology theories on gender and bystanders, including the social role theory, with a micro sociological approach.